Welcome to my journal! It's only partially friends only.
My personal, real-life posts are locked, but anything
else I post is public.

I am adding friends, but only if I know you through any
of the communities I'm involved in here on LJ. :)

If you're looking for my graphics, check out 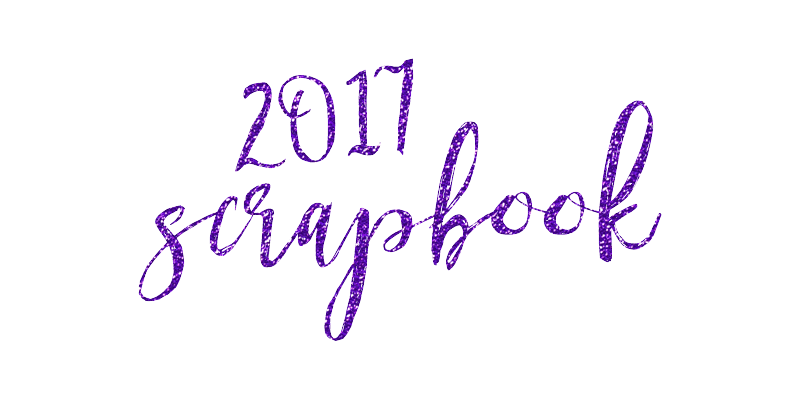 a collection of wishes, goals, and happenings throughout the year

Hi again! I've decided to go ahead and create that blog, which will probably be similar to my LJ, but I'm hoping to include more media (pictures, videos, etc.) I'm still messing with the settings, but you can find the blog here. :)

I haven't posted anything from my etsy shop in a month, but I haven't really been making anything. A bunch of the things I've posted in the past are live now. Today I thought I'd share some more things from drafts that I like. :) 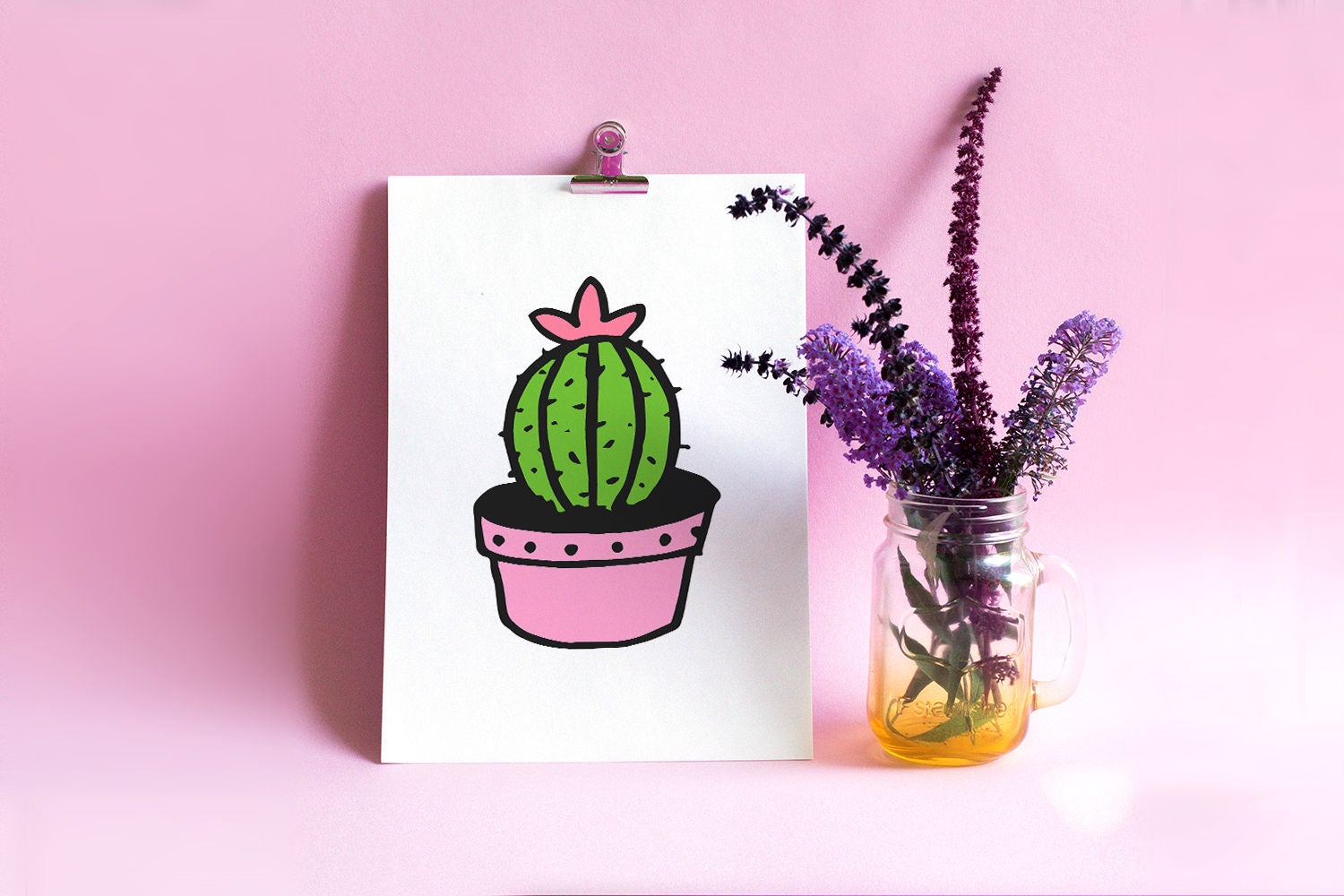 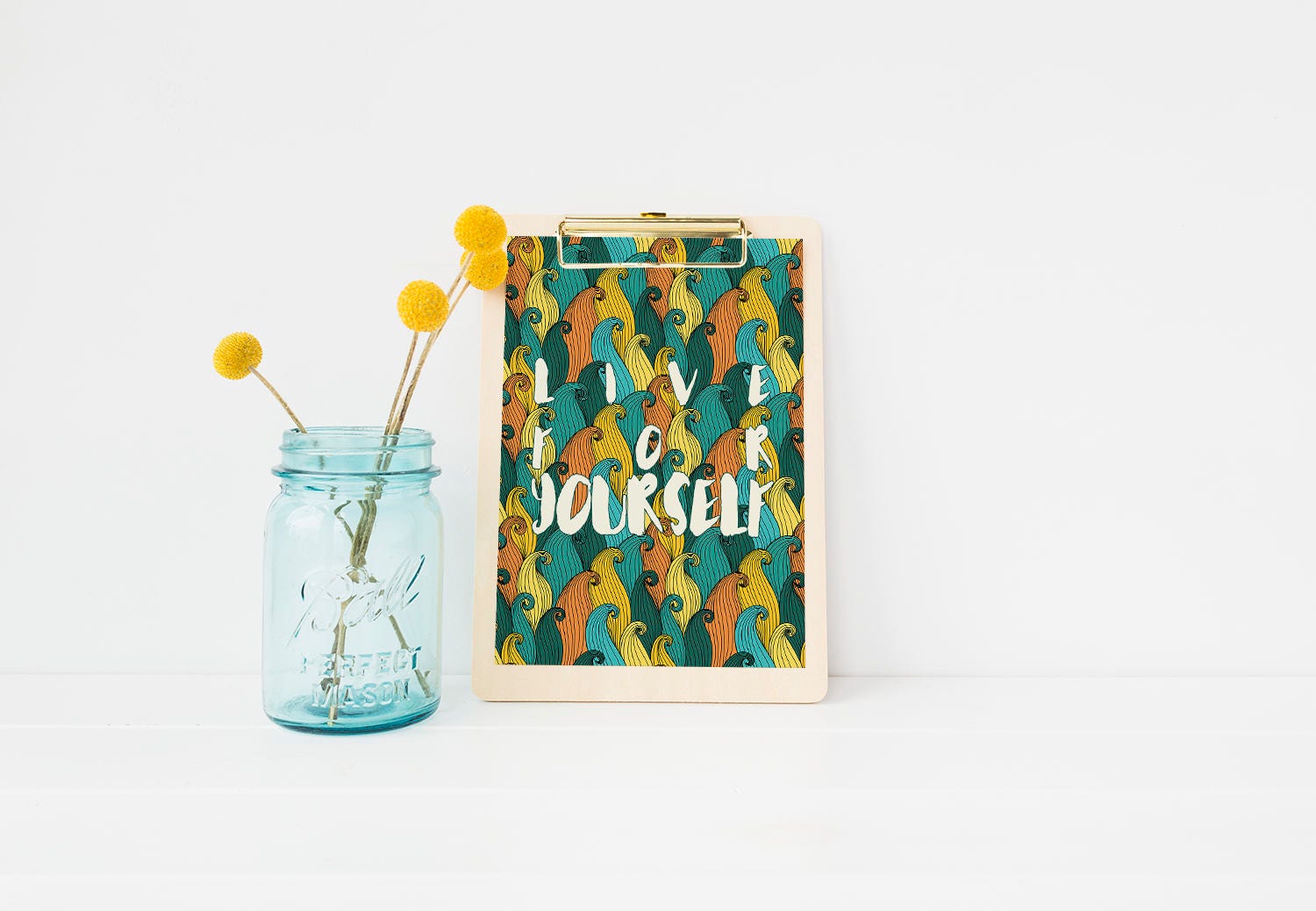 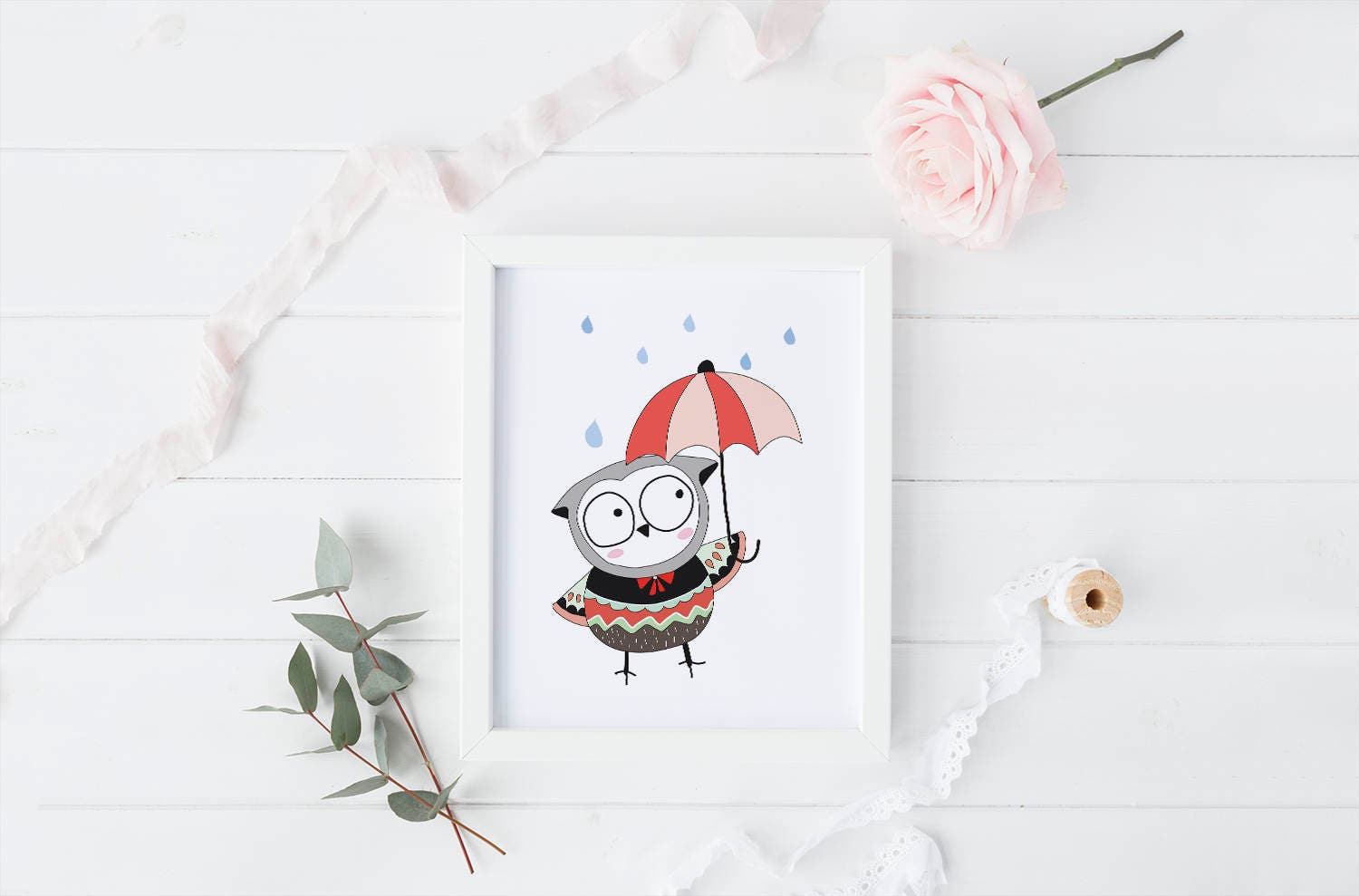 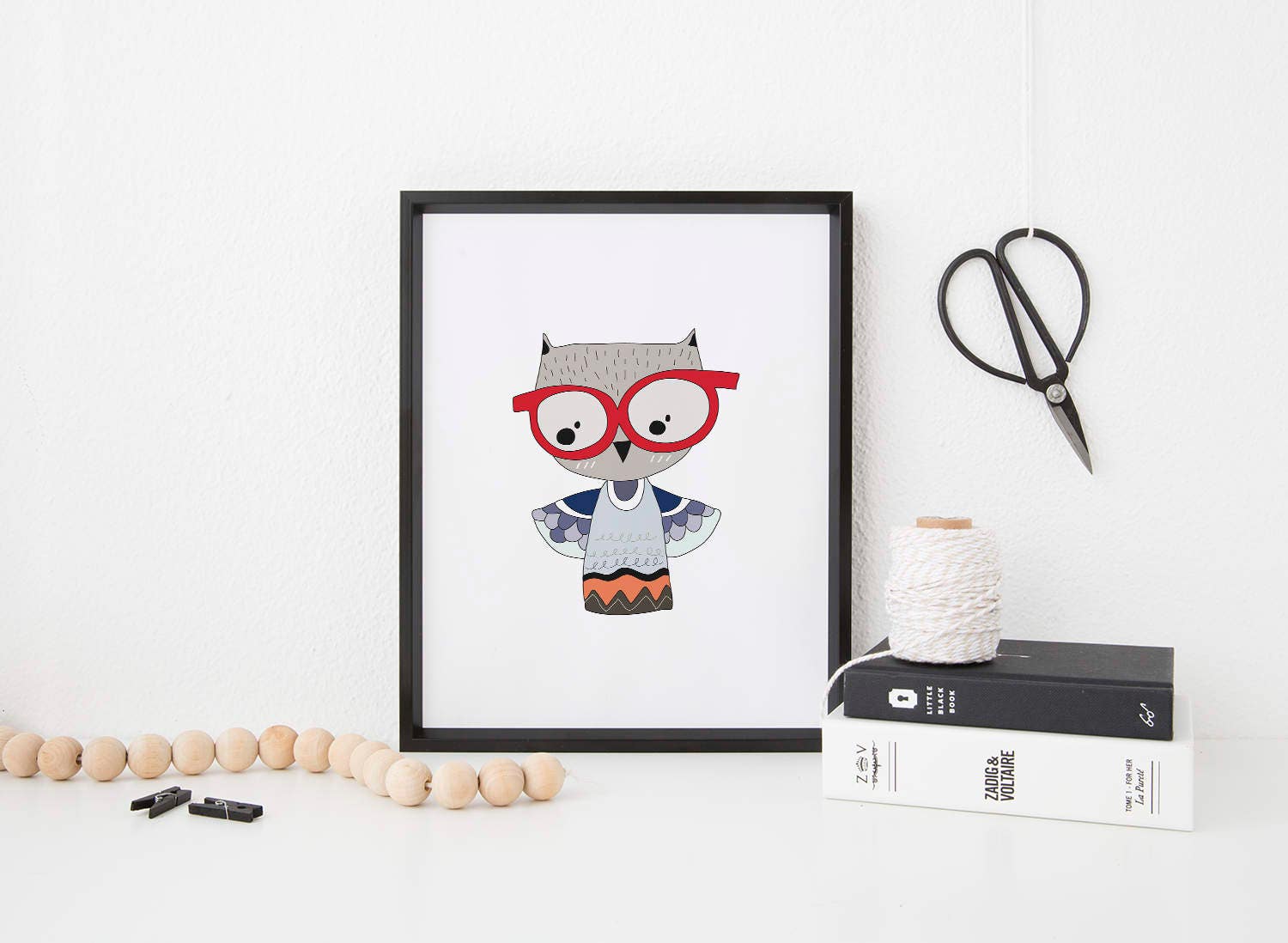 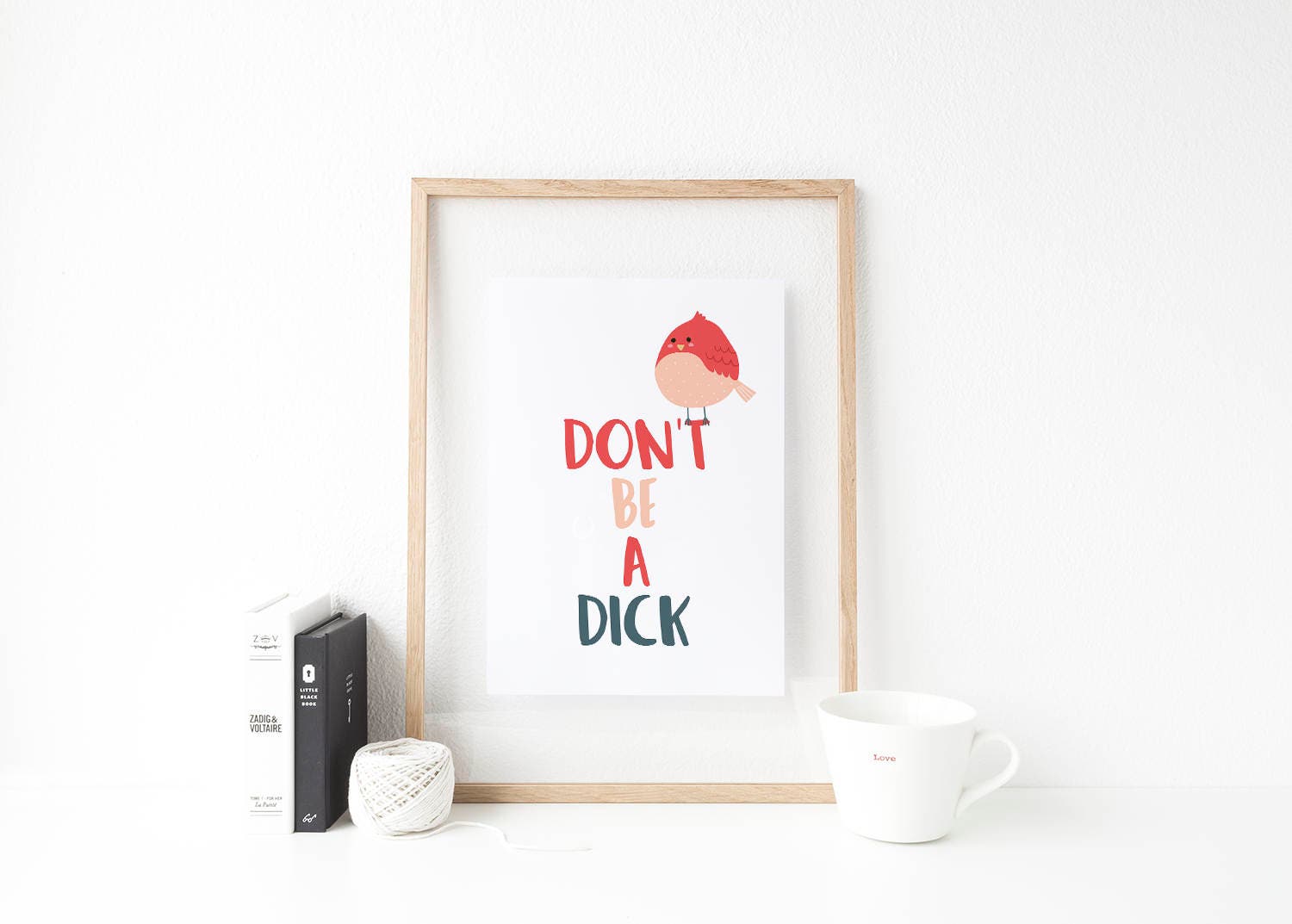 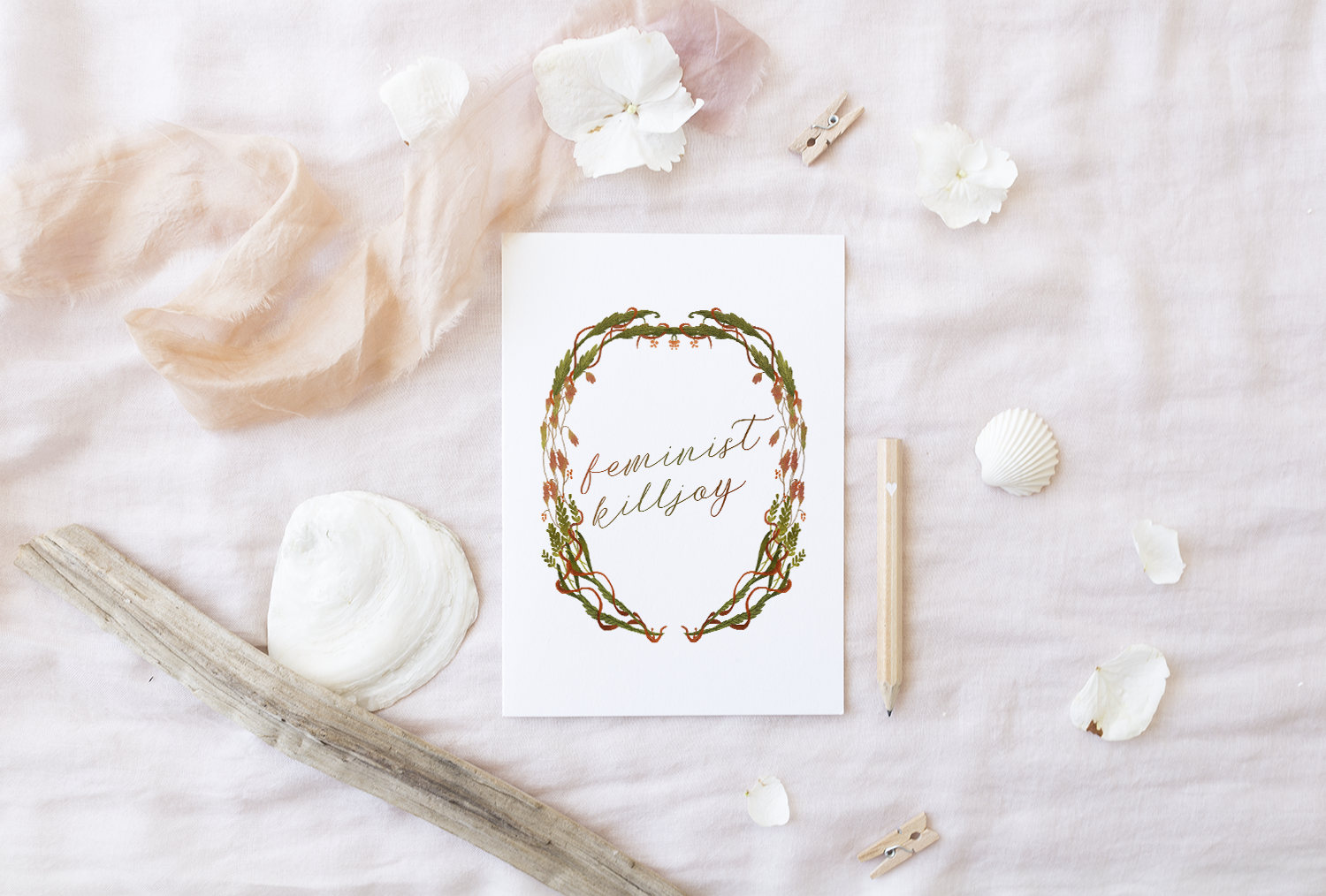 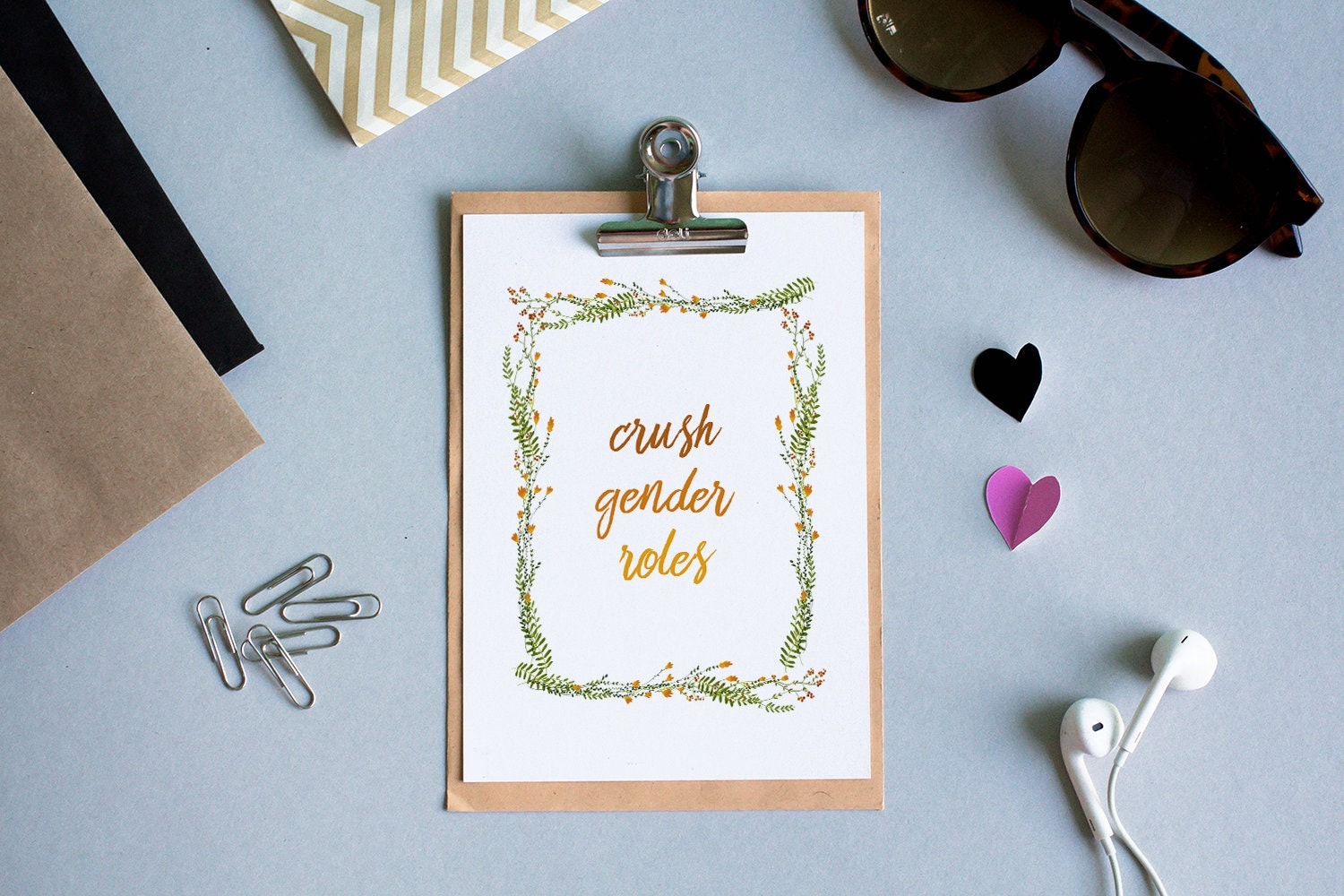 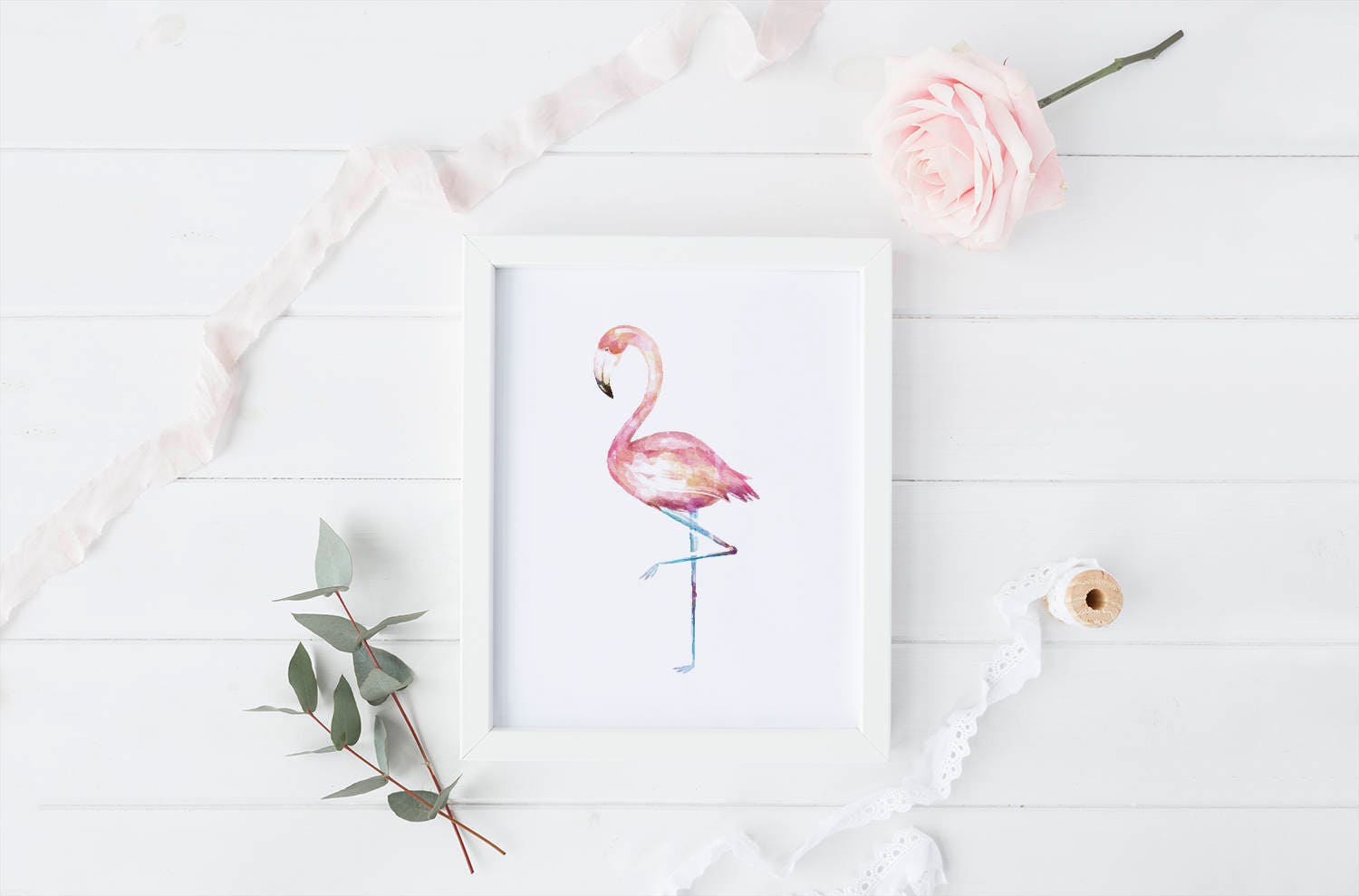 I was just checking my flist for the first time in a while, and apparently something bad went down with LJ's new TOS? I have no idea what's going on. Should I delete? Should I move?

I really love audiobooks, but for the past month or so, I've barely been listening to them. I've had The Girl Who Played With Fire checked out for over a month. Well, Overdrive gives you two weeks. I keep getting it again and again, and I'm just over half-way through. I want to finish this book! I like it. I've read it before. I'm just in a slump.

Also on Overdrive, I currently have (but haven't started):
Never Let Me Go by Kazuo Ishiguro
The Historian by Elizabeth Kostova
The Red Tent by Anita Diamant

Then on Audible, I have a bunch of titles I've "bought" with credits (I often take advantage of 2 for 1 sales):
The Fifth Season by NK Jemisin
Where'd You Go, Bernadette by Maria Semple
Sharp Objects by Gillian Flynn
The Queen of the Night by Alexander Chee
The Elementals by Michael McDowell
The Two Towers by JRR Tolkien (which I have started)
Tears We Cannot Stop by Michael Eric Dyson
Freedom Is A Constant Struggle by Angela Y. Davis
We Have Always Lived in the Castle by Shirley Jackson

Sooooo, yeah. I want to get through the Millennium series and the LOTR series. I also want to read Bernadette and Sharp Objects because adaptations are coming. And the rest I want to read because I'm just interested. But I haven't been reading. Haven't finished a book in over a month. Ugh! Hate this!

Well, I couldn't get a countdown widget to work here and I tried four different ones! :/ My last day of class is Thursday May 4, which is about 45 days away. Break is almost over and I'm entering the final days of college. I'm honestly excited to be done. It's taken me a long time to get this degree. So I'm going to countdown these final days to help me not skip any. This number (45) includes weekends, but not finals week. It's really not that bad. I can do it and be successful.

Hello all! So I went ahead and created a tumblr based on just period drama and fantasy. It's called periodfantasy. I plan on posting caps and gifs. There's plenty of period dramas I can select from, but I'm honestly struggling with fantasy right now! All I can think of is Game of Thrones.

So this tumblr avoids anything contemporary. For example, I would consider True Blood fantasy, but it takes place in our contemporary world, so it wouldn't go on the blog. Game of Thrones and Lord of the Rings count because they're in their own worlds. Does that make sense?

Could you suggest some tv shows, miniseries, and films? Period drama and fantasy welcome! Thank you! :)

I just want to make sure my filters are working, so if we're friends, can you tell me if you can see this post? Thank you!

I haven't posted my videos here in a bit. I'm going to try to do this more regularly! Let me know what you think. :)